SAN JUAN, Puerto Rico – July 11, 2018 – Puerto Rico continues to recover from the devastating hurricane last year that blanketed the island with a wave of destruction. But while the aftermath of Hurricane Maria still lingers, Americans are reportedly showing an increasing interest in buying properties on the island.

The number of online searches for Puerto Rican homes for sale is peaking since Maria’s impact, and a growing number of potential buyers from the U.S. say they’re looking to purchase low-priced houses in Puerto Rico within the year, according to an analysis by Point2 Homes.

Bargains abound for homes on the island. Property values in Puerto Rico are now nearly half of what they were eight years ago – a median of $224,000 in 2010 vs. $116,750 in 2018. A recession prior to the hurricane had already caused property values to plummet, and home prices have fallen by another 15 percent since Hurricane Maria struck.

Hurricane Maria caused an estimated $90 billion in damage – $37 billion of which was destruction of homes. More than 470,000 homes were damaged in the hurricane, and more than 16,000 residents now face foreclosure.

Sixty percent of the people browsing for homes in Puerto Rico are considered “serious buyers,” according to the Point2 Homes survey. Thirty-four percent said they want to get a feel for the prices there before they decide.

The island is becoming a draw for Americans looking to invest in low-priced real estate. Twenty-nine percent of the online visitors to Point 2 Home’s Puerto Rico section said they plan to buy real estate in Puerto Rico within the next six months; 28 percent intend to buy within seven to 12 months; and 18 percent don’t have a timeline.

The motivations behind the interested buyers who want to buy properties in Puerto Rico were varied: investment opportunities (30 percent); vacation homes (22 percent); and family and friends who are already living there (39 percent). Seventy-eight percent of respondents said they were interested in purchasing a home on the island prior to Hurricane Maria. 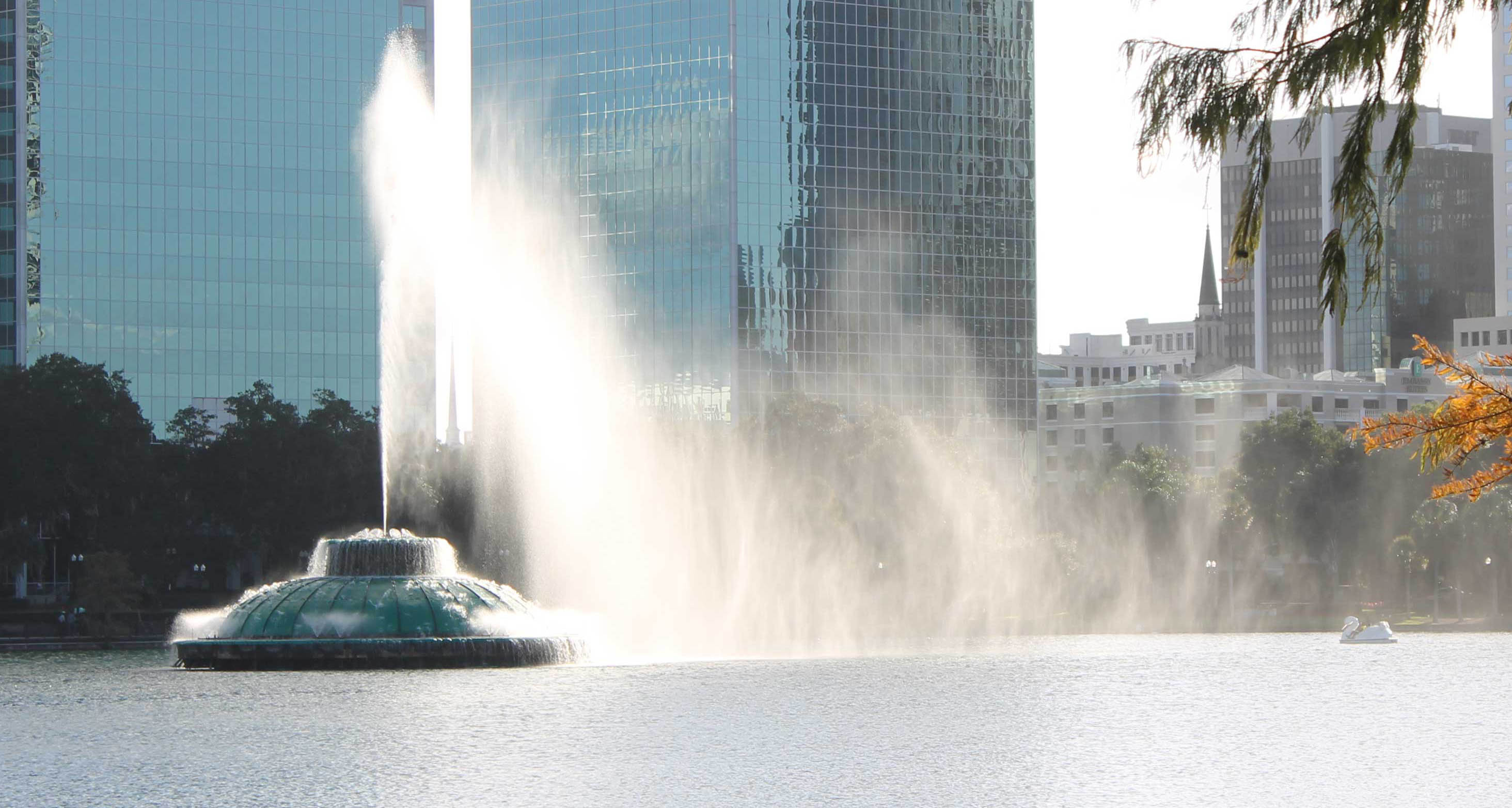 Let us call you